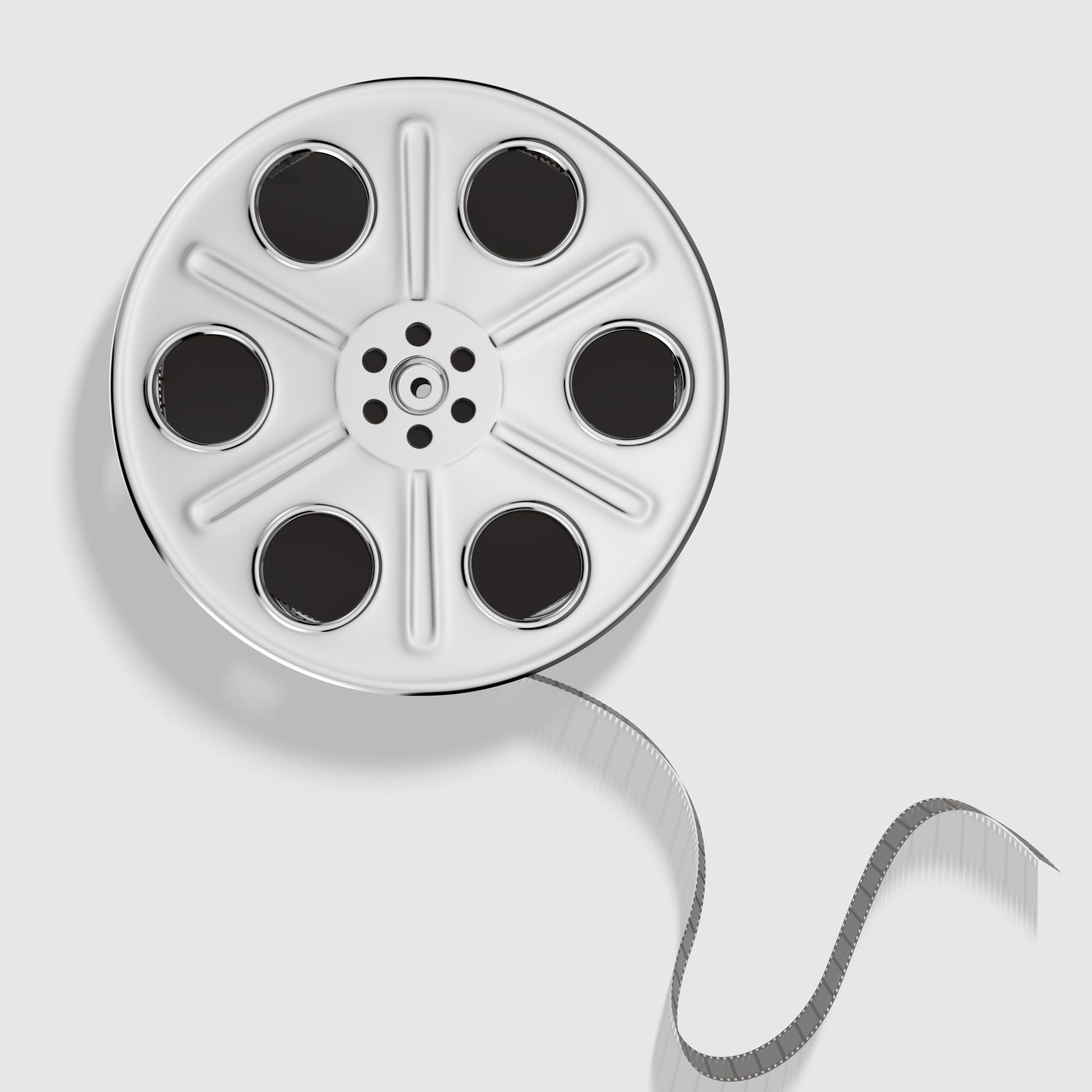 Jan 26 – El Norte (1983) – directed by Gregory Nava focuses on indigenous (Mayan) refugees from the (American abetted) civil war in Guatemala, who make their way to California and become part of the, ongoing, broader Latin American immigration to the United States.  The film is divided into three parts: 1) events in Guatemala that lead the two protagonists (Enrique and Rosa) to flee the military dictatorship, 2) their journey from Guatemala to California and 3) their “new” life in Los Angeles.  The film was a trailblazer for being told from the immigrants’ point of view, rather than filtered through an American character, as in other 80s films focused on the region, such as Salvador (1986).  STREAMING AVAILABLE THROUGH THE UBC LIBRARY CATALOGUE.