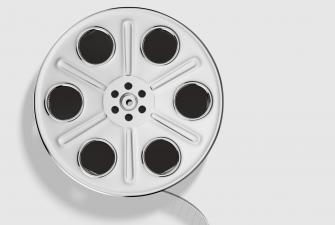 Mar 30 – Amreeka (2009) – directed by Cherien Dabis (and based on her family’s experiences) tells about an Arab single mother (Muna) and son (Fadi) from Bethlehem who are fed up with navigating West Bank checkpoints.  Unexpectedly, Muna’s green card application approved, they move to small town suburban Illinois, joining her sister Raghda’s family.  Denied work in her previous career of banking Muna begins her search for the American Dream at the local White Castle fast food restaurant.  Set in 2003 at the start of the second Iraq war, anti-Arab/Muslim sentiment has been building, with her son bullied at the local high school as a terrorist.  Employing some popular film devices of plot clichés and one-dimensional characters, the film, nevertheless, provides insights into immigrant experience.  STREAMING AVAILABLE THROUGH THE UBC LIBRARY CATALOGUE. 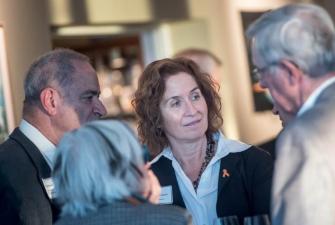 The conversation invites 3 speakers to offer their perspective on how changes due to the COVID-19 pandemic will have a lasting impact on individuals and societies.
The conversants will be Brian Job, Pittman Potter and Peter Suedfeld.
Our moderator will be Craig Riddell.

Potter’s teaching and research have focused on PRC and Taiwan law and policy in the areas of international trade and investment, dispute resolution, property and contract law, business regulation, and human rights. He has published many books and essays on China law and policy, including Exporting Virtue? China’s International Human Rights Activism in the Age of Xi Jinping (Vancouver: UBC Press, 2021).

Prior to his retirement in 2020, Dr. Potter also served as an attorney licensed in British Columbia, Washington State and California handling China business and arbitration matters. Dr. Potter has served on the Boards of Directors of several public institutions, including the Asia Pacific Foundation of Canada where he is currently a Distinguished Fellow Emeritus and the Canada-China Business Council. Dr. Potter is a Deacon in the Anglican Church of Canada (Diocese of New Westminster) and a Fellow of the Royal Society of Canada.

Dr. Suedfeld is one of the pioneering researchers in the field of Restricted Environmental Stimulation Therapy (REST) and in his field research he has studied the reactions and adaptation of crews in the Antarctic, the Canadian High Arctic, and in space vehicles, as well as survivors of the Holocaust and other traumatic events. His research findings were among the first to emphasize the positive aspects and consequences of these experiences.

His research interests include the effects of challenging and stressful environments and experiences on psychological processes and behaviour, including coping, positive and negative outcomes, and both short- and long-term aftereffects. Examples of the environments and experiences studied are: living and working in extreme and unusual situations such as space vehicles and polar stations; isolation and confinement; high-level political and military decision-making; surviving genocide and persecution.

Please note that this event will be recorded via Zoom and posted publicly. The recording may contain attendees’ names and images. We recognize that this may be undesirable for some participants. If you do not wish for your name or image to be used in the video, please leave your video turned off during the event. You may also change your name to something generic like “Participant” or “Anonymous” in the Zoom meeting room by selecting yourself from the participants list and editing your name. By registering for this event and clicking the Zoom link that will be emailed to you, you consent to being recorded. If you do not want to participate in the live session, the recording will be posted at a later date to our YouTube channel. 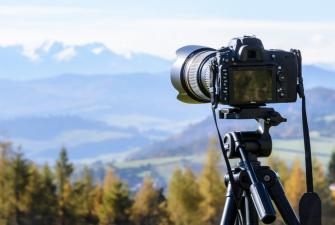 The Joy of Symmetry in Photography
A presentation by Photography Educator, Rick Hulbert

We will explore photographic compositions that embrace “natural” symmetry as well as “creatively re-imagined” symmetry.

Symmetry has been historically appreciated by both the arts and sciences.

According to Scientist Alan Lightman, human brains actually strive to see things symmetrically. “The reason must be partly psychological," he says… “Symmetry represents order, and we crave order in this strange universe we find ourselves in… [It] helps us make sense of the world around us.”
This presentation is designed to be of interest to everyone, regardless of their level of experience and expertise.

Rick Hulbert is an instructor of photography at Simon Fraser University and Langara College in Vancouver, and, in normal times, leads multi-day photo-workshops throughout Europe and North America.
Rick‘s background as an international award winning Architect and Urban Designer informs his photography. His teachings reflect his knowledge of both the History of the 2-Dimensional Arts of Drawing and Painting along with the Science of Human Vision. Rick is a "Life Member" of the Royal Canadian Academy of Arts, and a “Fellow" of The Royal Architectural Institute of Canada. Rick was one of only two photographers from North America selected to attend and exhibit at the World Art Games in Bratislava, Slovakia.

If you would like to join the photo group and receive the Zoom-link, please contact Richard Spencer at richard@rhspencer.ca 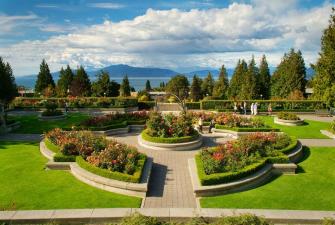 Alfred Hermida will discuss how the future of journalism is being shaped by approaches to journalism, innovation practices, business models and policy frameworks.

Alfred Hermida, Ph.D., is an award-winning online news pioneer, media scholar and journalism educator. With more than two decades of experience in digital journalism, his research addresses the transformation of news, media innovation, social media and data journalism. He is a professor at the University of British Columbia’s School of Journalism, Writing, and Media, where he served as director for five years. He is co-lead of the SSHRC-funded Global Journalism Innovation Lab. It examines how new revenue models, new policy frameworks, and new modes of audience engagement can support informed, knowledge-based journalism. He also co-founded The Conversation Canada in 2017. He was a BBC journalist for 16 years, including four in North Africa and the Middle East, before going on to be a founding news editor of the BBC News website in 1997. 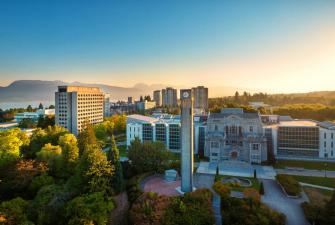 Fes retired in 2020 after 32 years of teaching at Okanagan University College and UBC.  He was part of the first cohort of faculty hired by OUC to create the institution’s first degree programs.  Seventeen years later, those programs became the core of UBC’s newly acquired Okanagan campus.  Fes has spent his career as a field scientist on a wide range of research problems, including the hydrological role of snow avalanches, the dynamics and hazards of high-mountain fans, tropical cyclone hazards, and wildland-urban interface fire risk.  His fieldwork has taken him to Pakistan’s Punjab Himalaya and Karakoram Mountains, the Southern Alps of New Zealand, the Cascade and Rocky Mountains of western Canada, and the Cook Islands.  His passion for undergraduate education, especially experiential and field-based, has been recognized by a teaching award from the Canadian Association of Geographers and a Visiting Erskine Fellowship at the University of Canterbury. 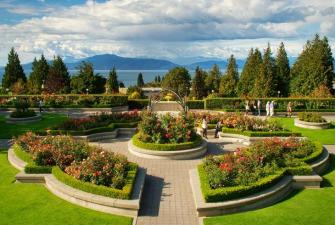 All who are interested in writing, reading or listening to poetry are welcome.